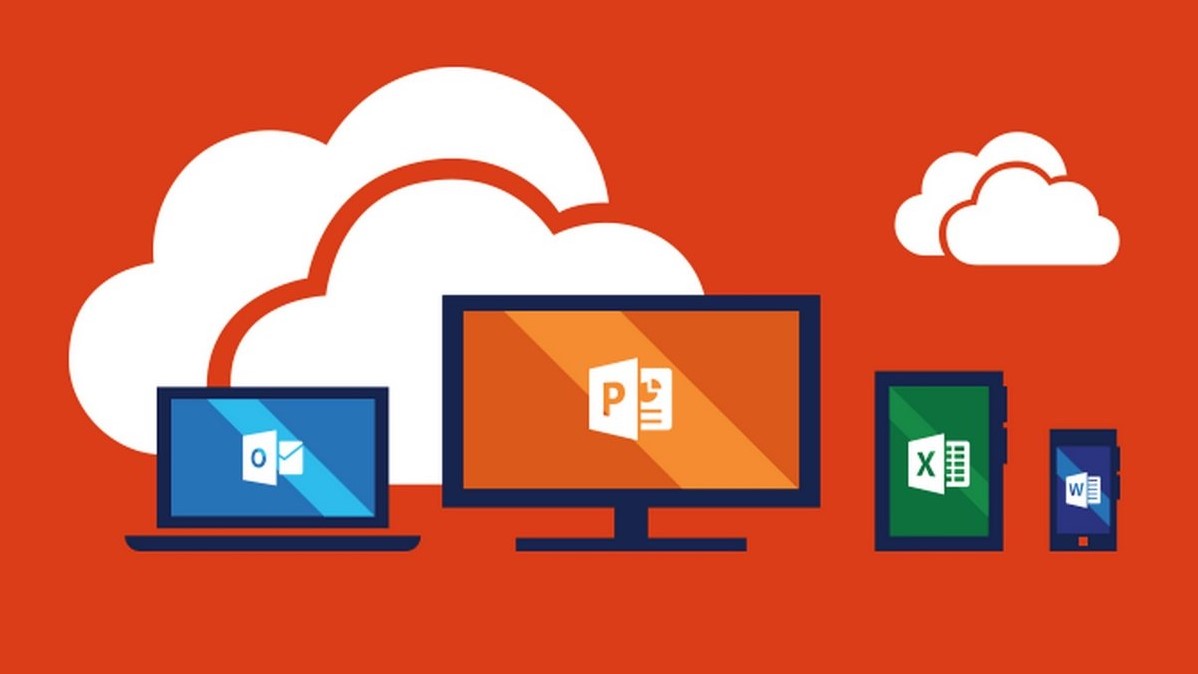 Microsoft plans to increase the prices of Office 365 and Microsoft 365 starting on March 1, 2022, so business owners will have a little time to budget before the price jumps.

Here are the price changes, as announced by Microsoft:

It’s important to note that Microsoft hasn’t announced the intention to increase prices for education or regular users, so if you’re an individual paying for a subscription, you have nothing to worry about for the time being. Hopefully, the price remains the same for these users for a while, as Office 365 is a pretty good deal for what it offers.

Additionally, some large businesses have special bulk accounts with custom prices, so it’s likely small and medium businesses that’ll feel the pinch with this price increase. Still, Microsoft has added plenty of value to Office 365 and Microsoft 365 over the years, so a relatively small price increase is to be expected.